This Brutal World is a global survey of this compelling and much-admired style of architecture. It brings to light virtually unknown Brutalist architectural treasures from across the former eastern bloc and other far flung parts of the world.

It includes works by some of the best contemporary architects including Zaha Hadid and David Chipperfield as well as by some of the master architects of the 20th century including Le Corbusier, Mies van der Rohe, Frank Lloyd Wright, Louis Kahn, Paul Rudolph and Marcel Breuer. 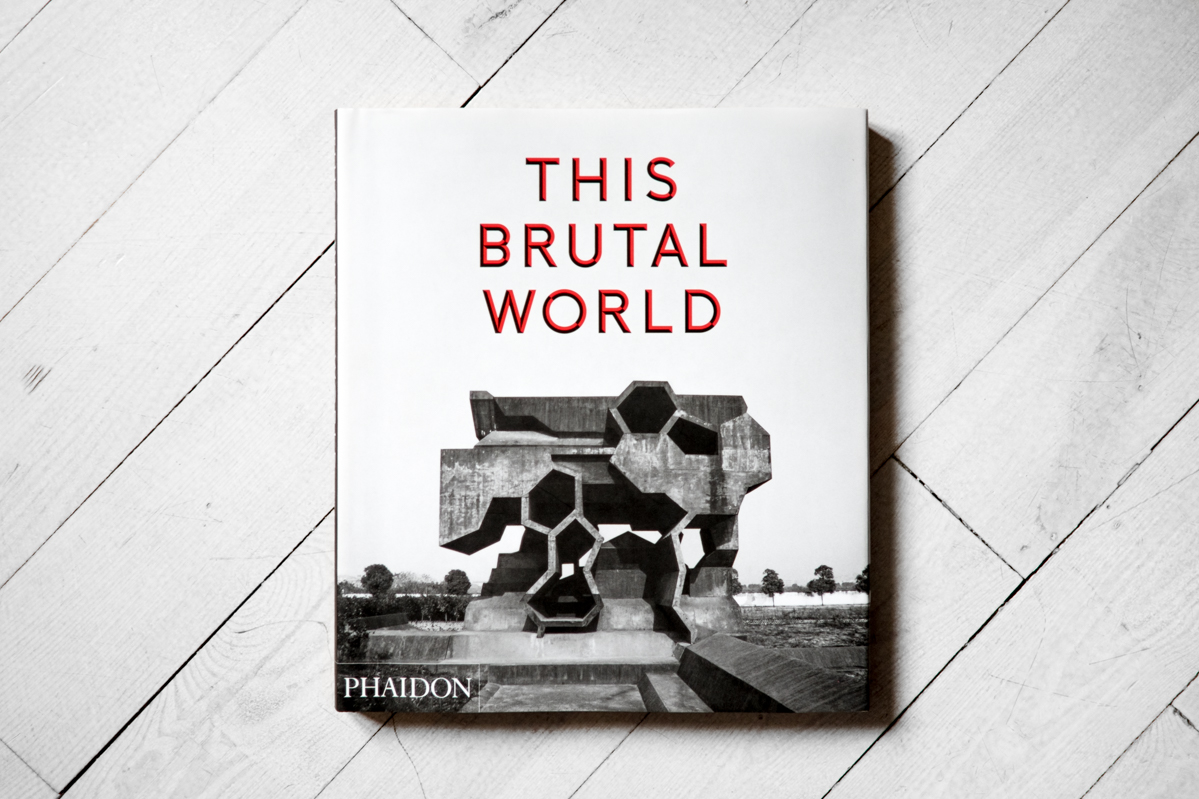 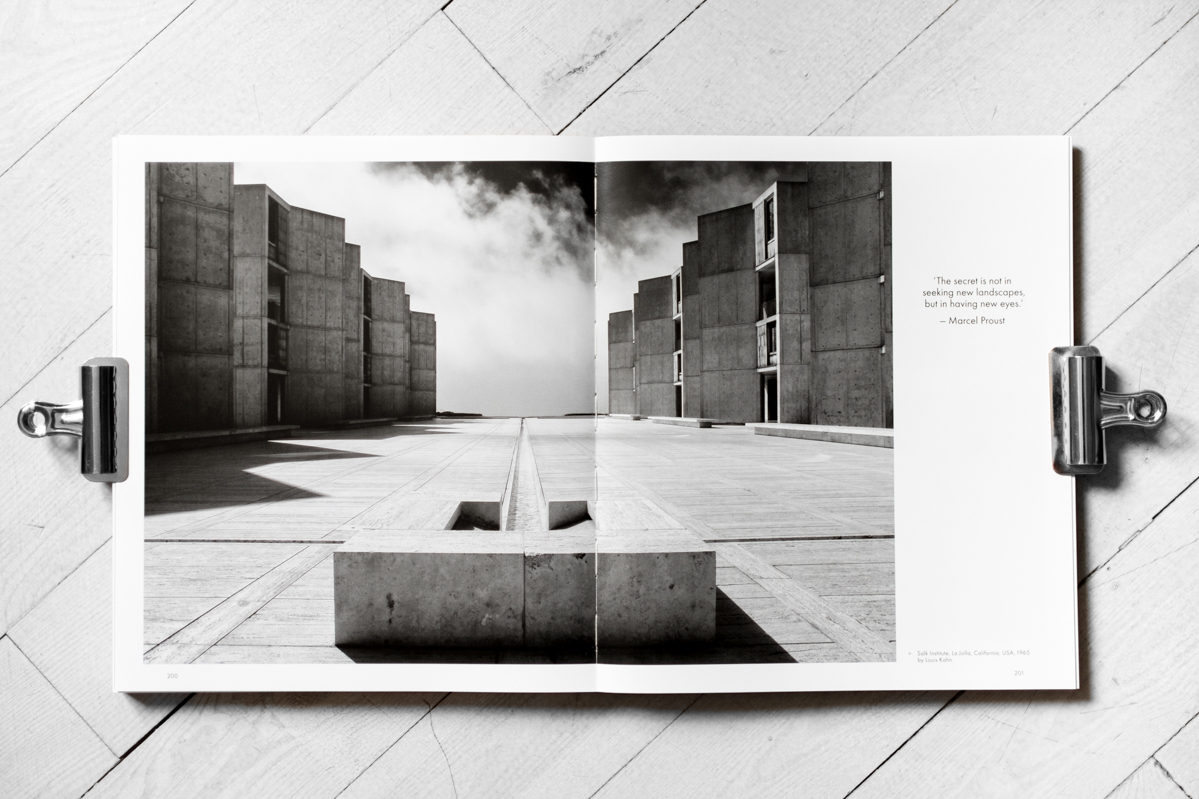 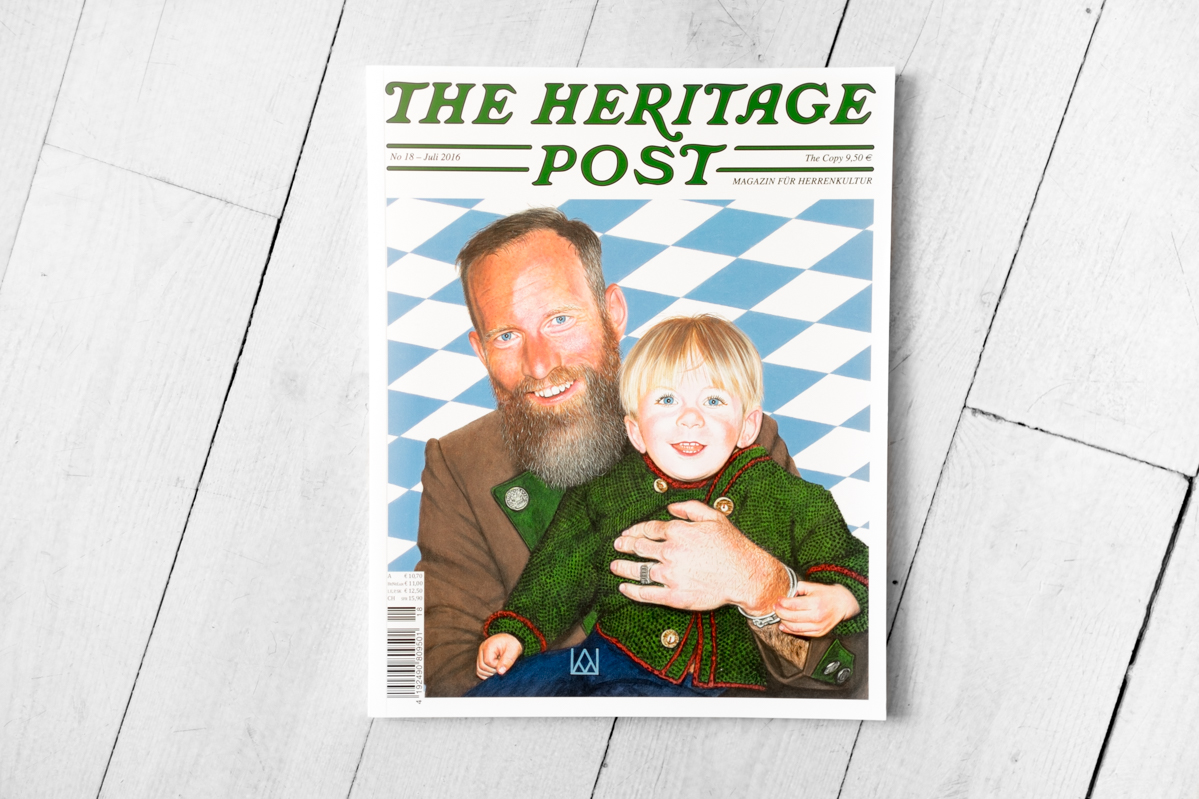 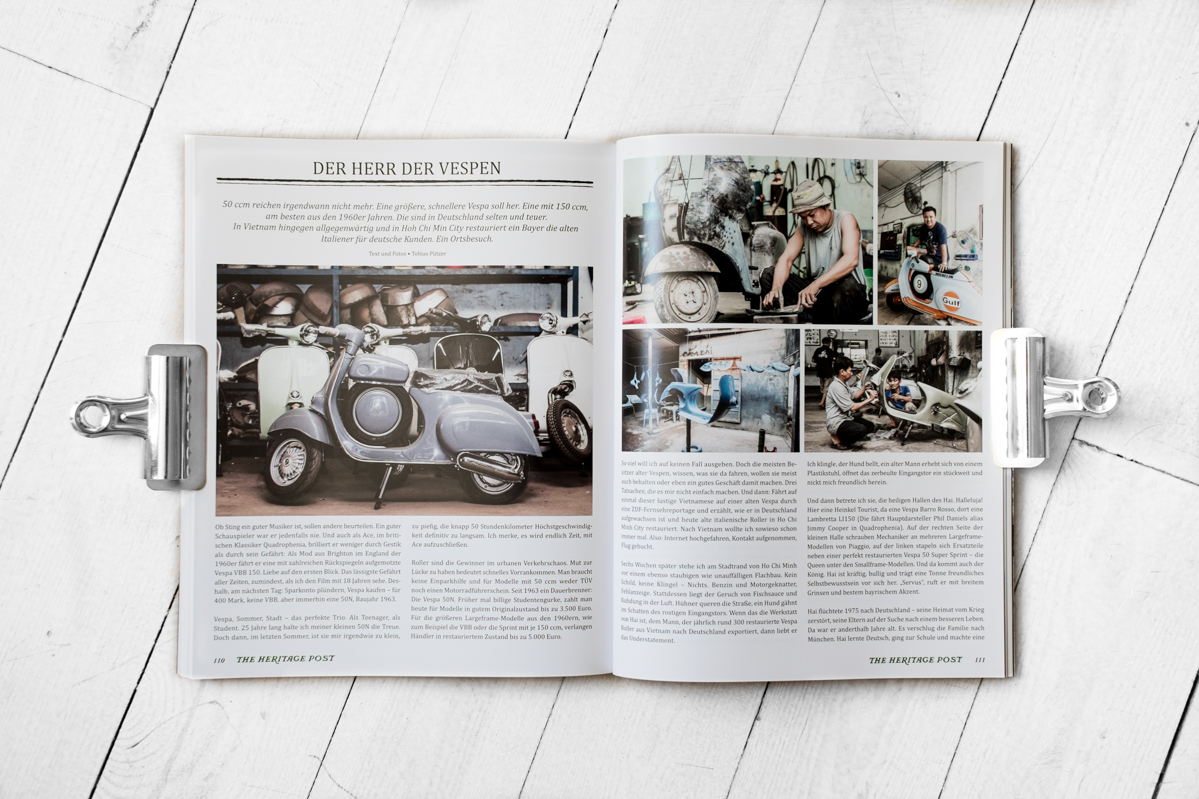 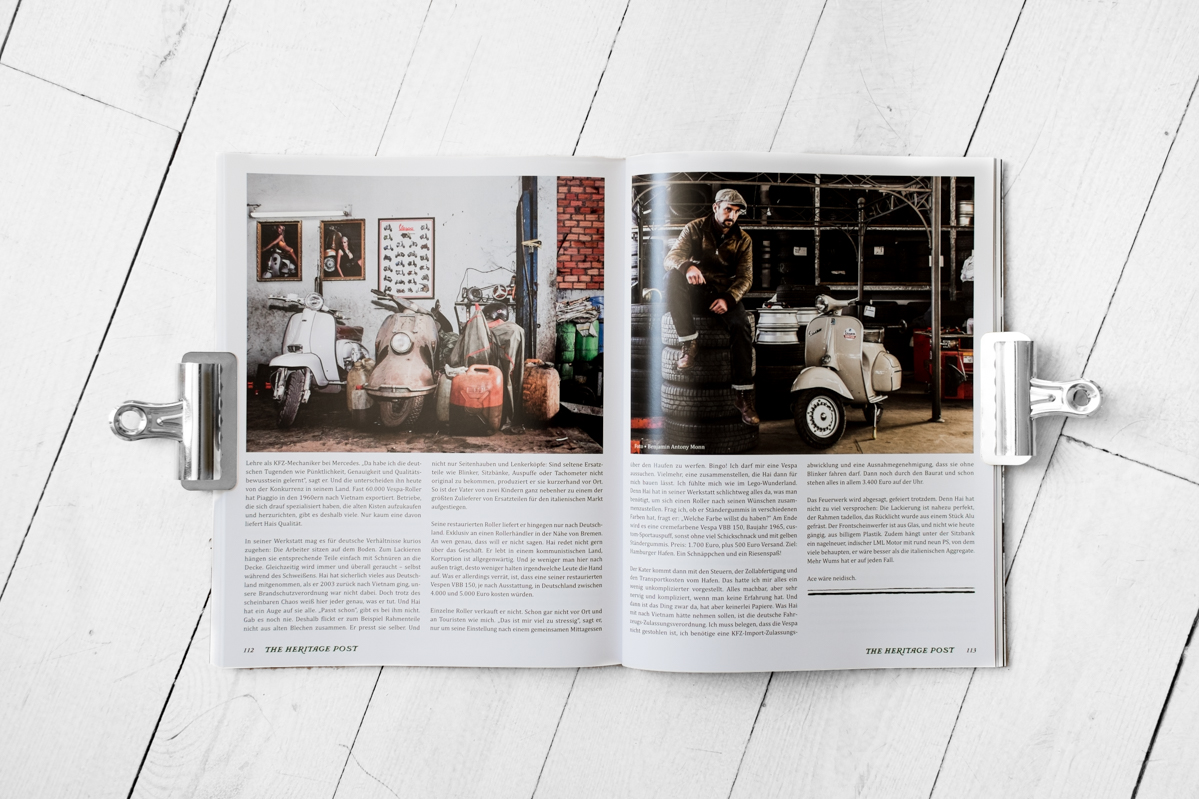 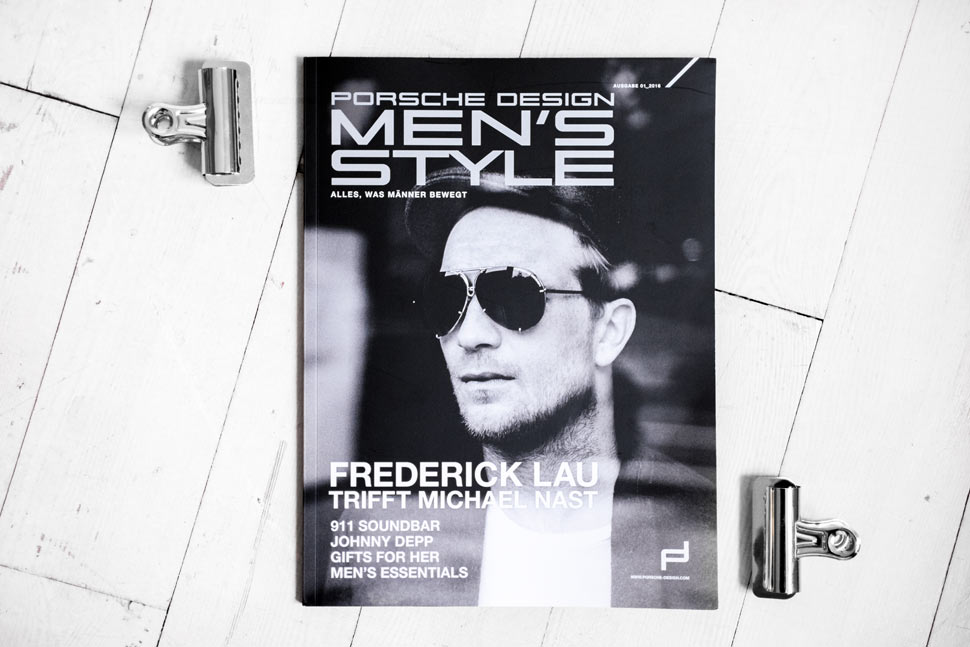 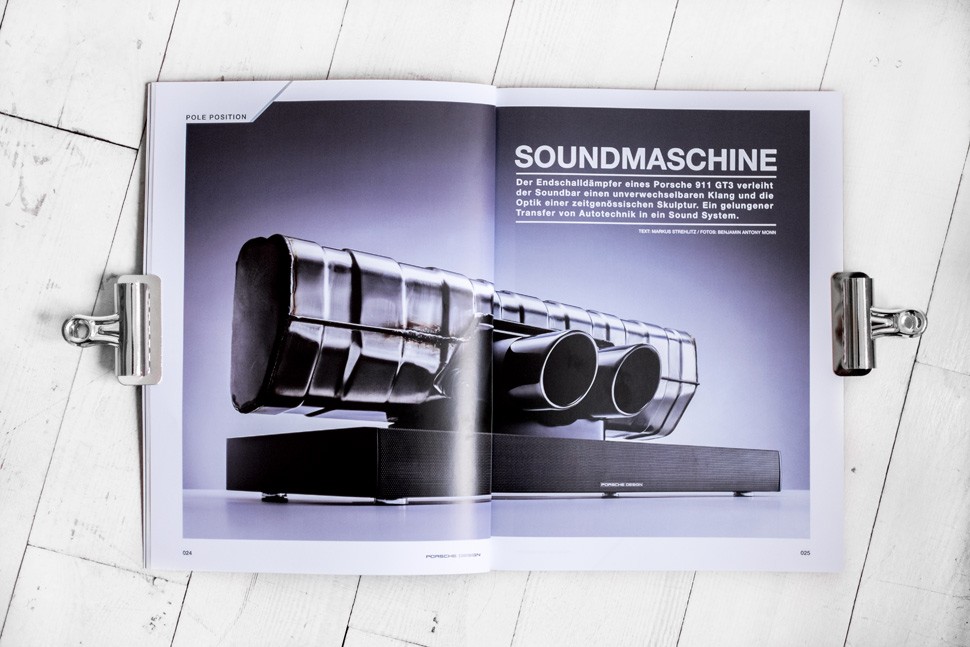 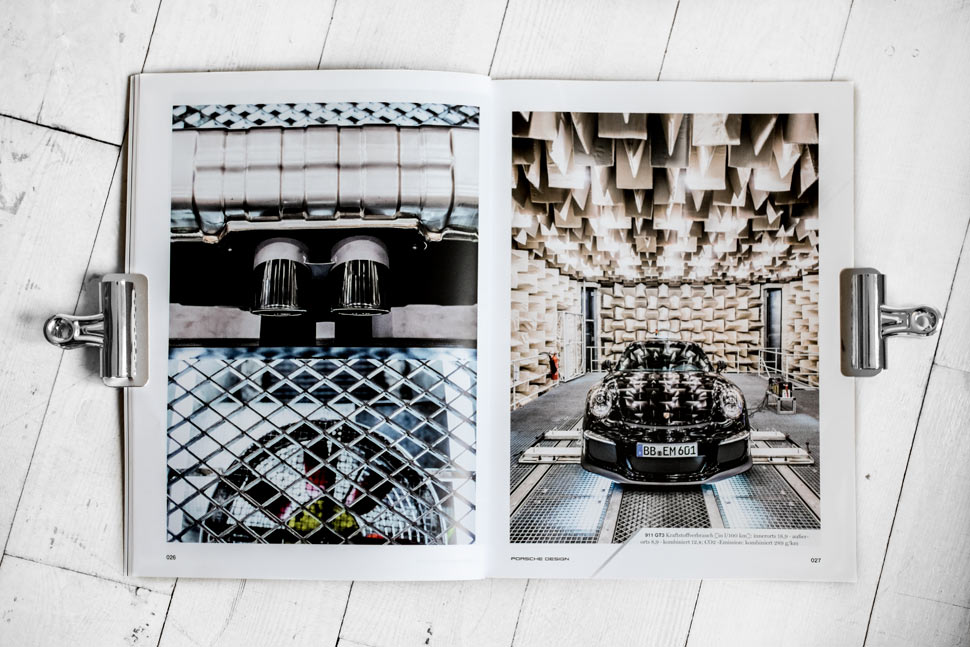 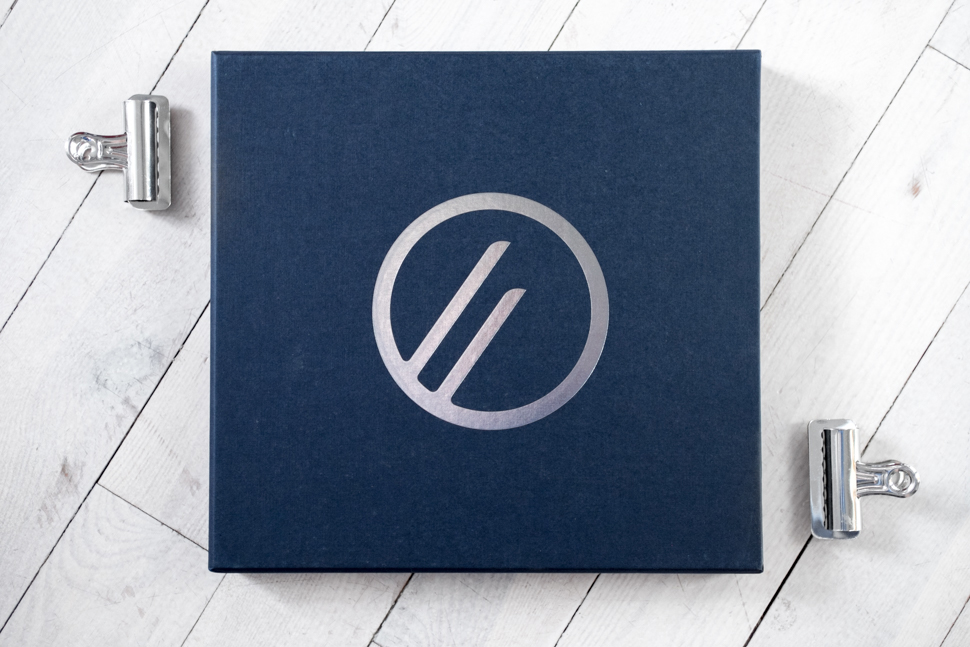 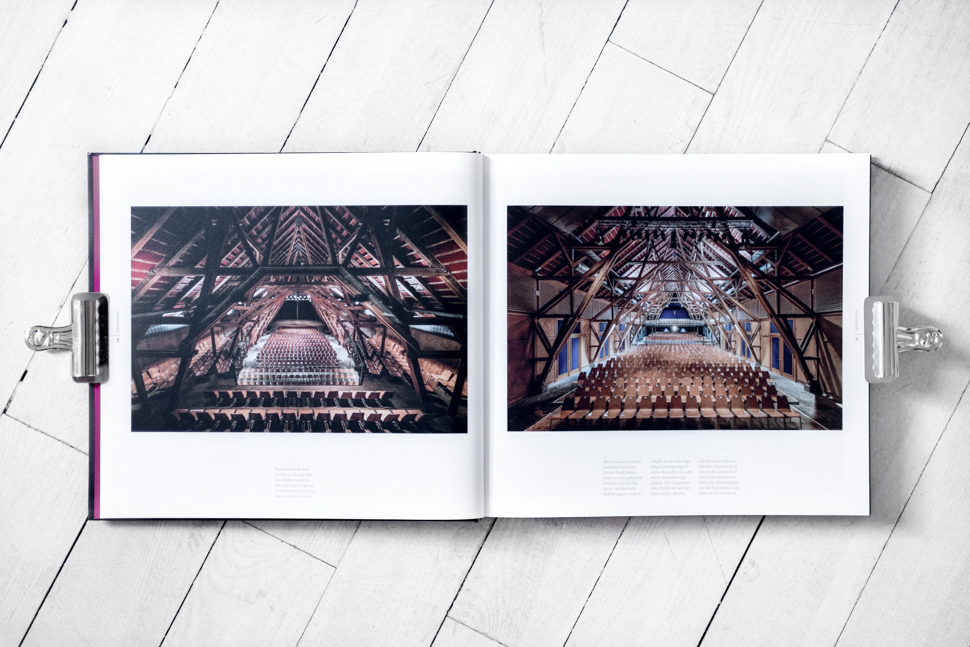 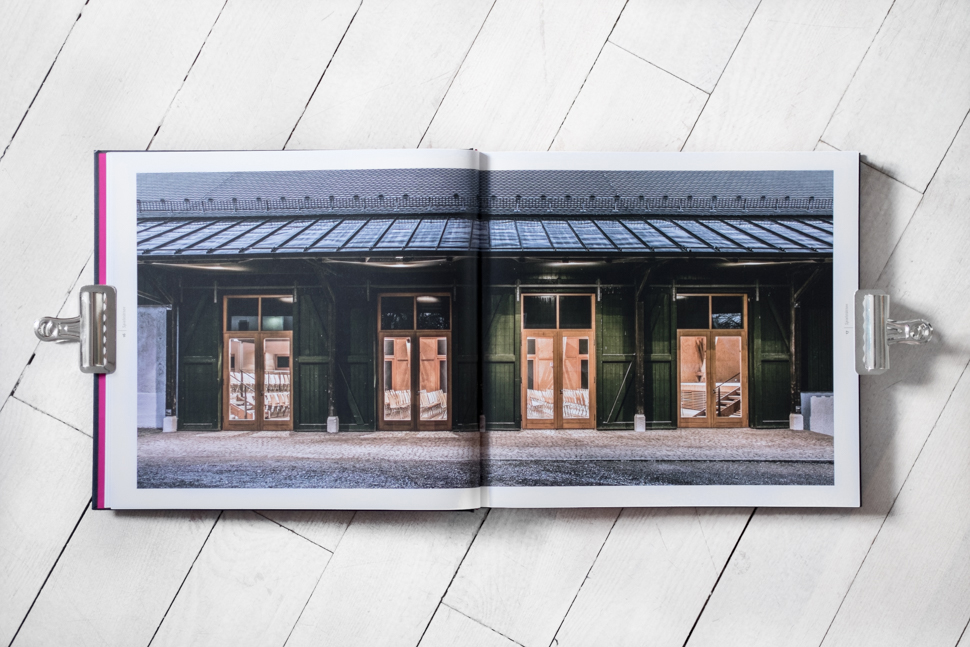 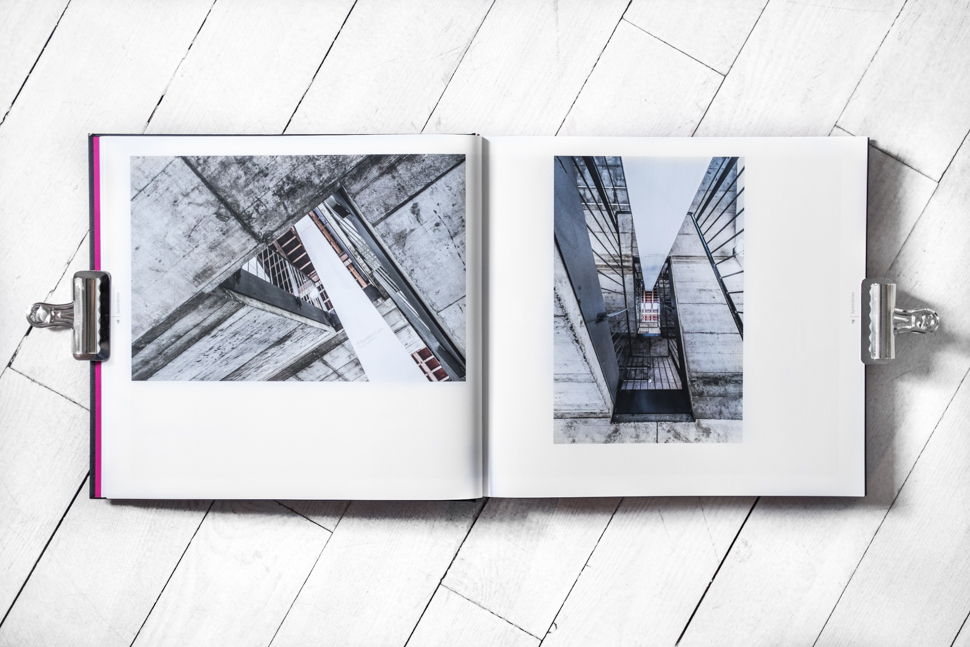 The 918 Spyder is a mid-engined two-seater sports car designed by Michael Mauer. It is powered by a 4.6 litre V8 engine. The engine is built on the same architecture as the one used in the RS Spyder Le Mans Prototype racing car without any engine belts. The 918 Spyder is a limited edition sports car, with 918 units manufactured and sold as a 2014 model year. Production began on September 18, 2013, with deliveries initially scheduled to begin in December 2013. The starting price was US$847,000. The 918 Spyder was the second plug-in hybrid car from Porsche, after the 2014 Panamera S E-Hybrid. The 918 Spyder was sold out in December 2014. The country with the most orders was the United States with 297 units. Production ended in June 2015. 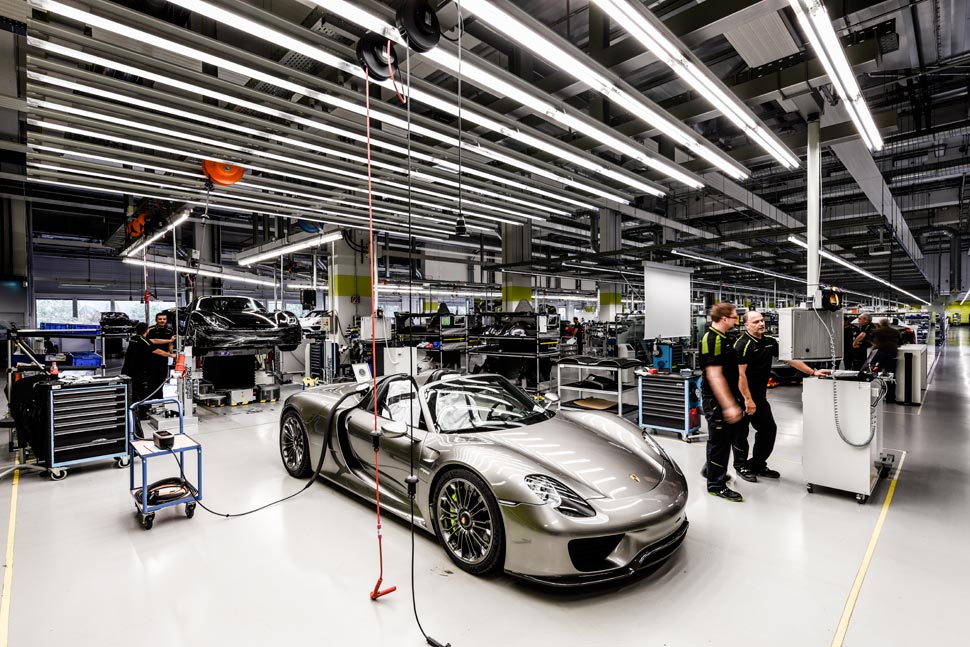 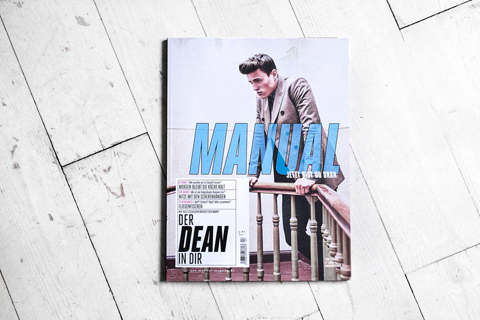 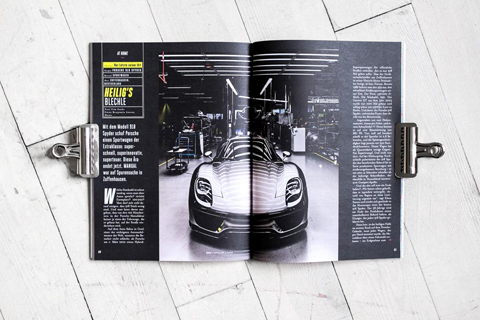 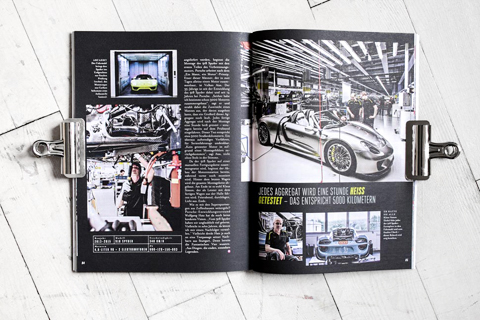 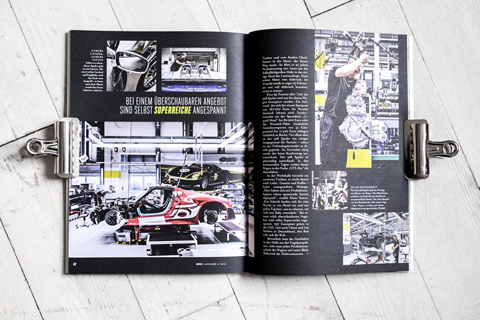 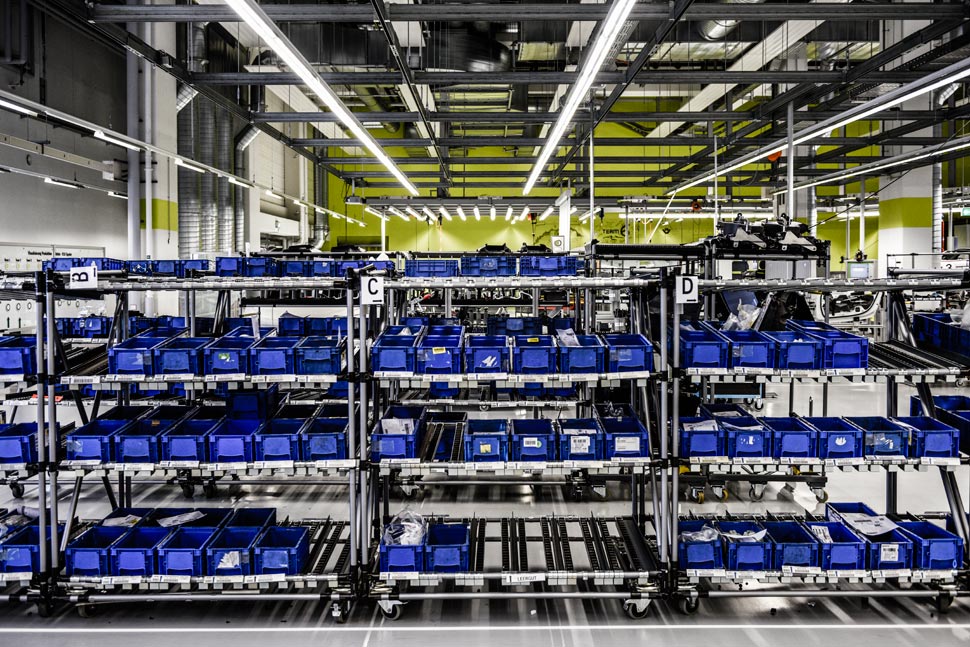 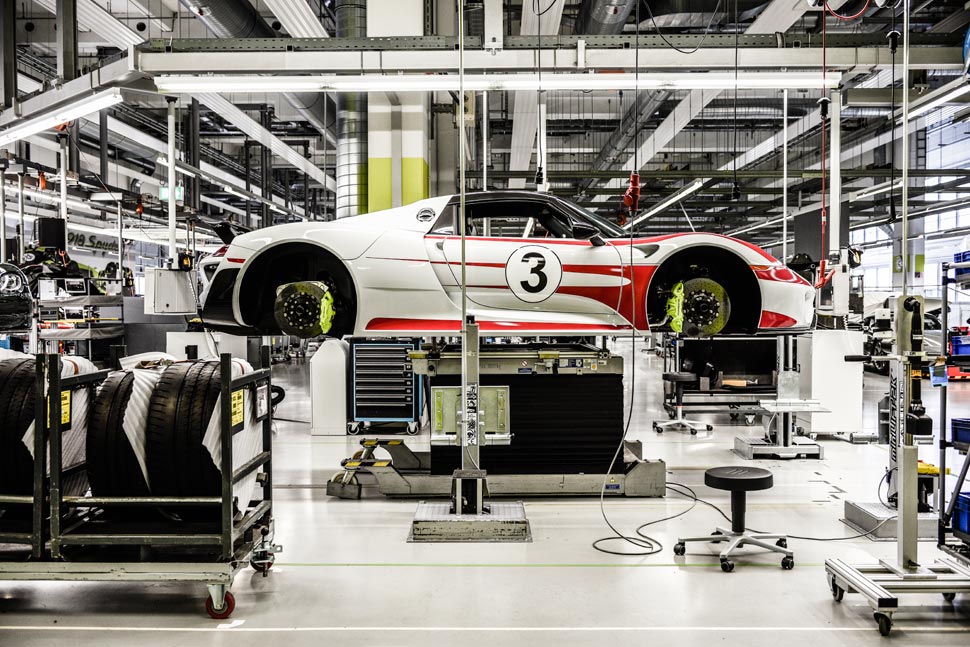