Vernissage: Saturday 23.04.2005 starting 3pm
UNICEF charity auction and ART-EXHIBITION ” PART ONE” to support the  fight against circumcision of girls in Africa

The childhood of many girls in Ethiopia takes an early and brutal end as approx. 80% of the girls are circumcised at their genitals. Every second girl is married before her 14th birthday and for two of three girls their marriage starts with a kidnapping or, as it  sadly also happens quite often, with a rape. Their parents have to accept the offender as a son in law, if they want to save their daughter’s marriage. 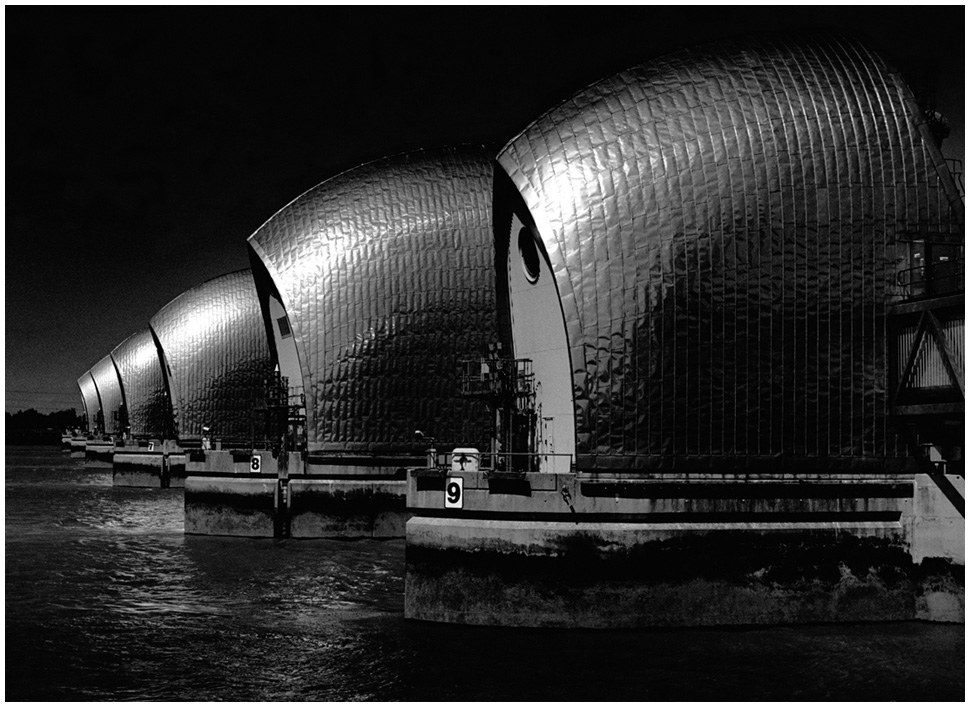 UNICEF supports a program which was launched to break the silence about these century old traditions. Key figures in this regard are the village eldest, teachers and members of local aid-organizations. Through UNICEF they learn that genital circumcisions and pregnancies at a too young age are one major cause for the high maternal death rate in the country. UNICEF helps them to pass this knowledge on and supports the education of village committees who fight against genital circumcision and other cruel traditions.

BAM contributed five images to this cause