BAM participates in this exhibition with two major works about the fascinating architecture built by Louis Kahn. All photographs of the Salk Institute were created in 2010 / La Jolla – San Diego CA.

“Raw Desires: Brutalism & Violent Structures” is less an architectural review on brutalism than an attempt to translate a specific feeling, one that captivates so many in our society. The various works here are challenging in their questions. They focus on realities, psychologize urban structures, redefine the given, recontextualize nature and eroticize roughness. 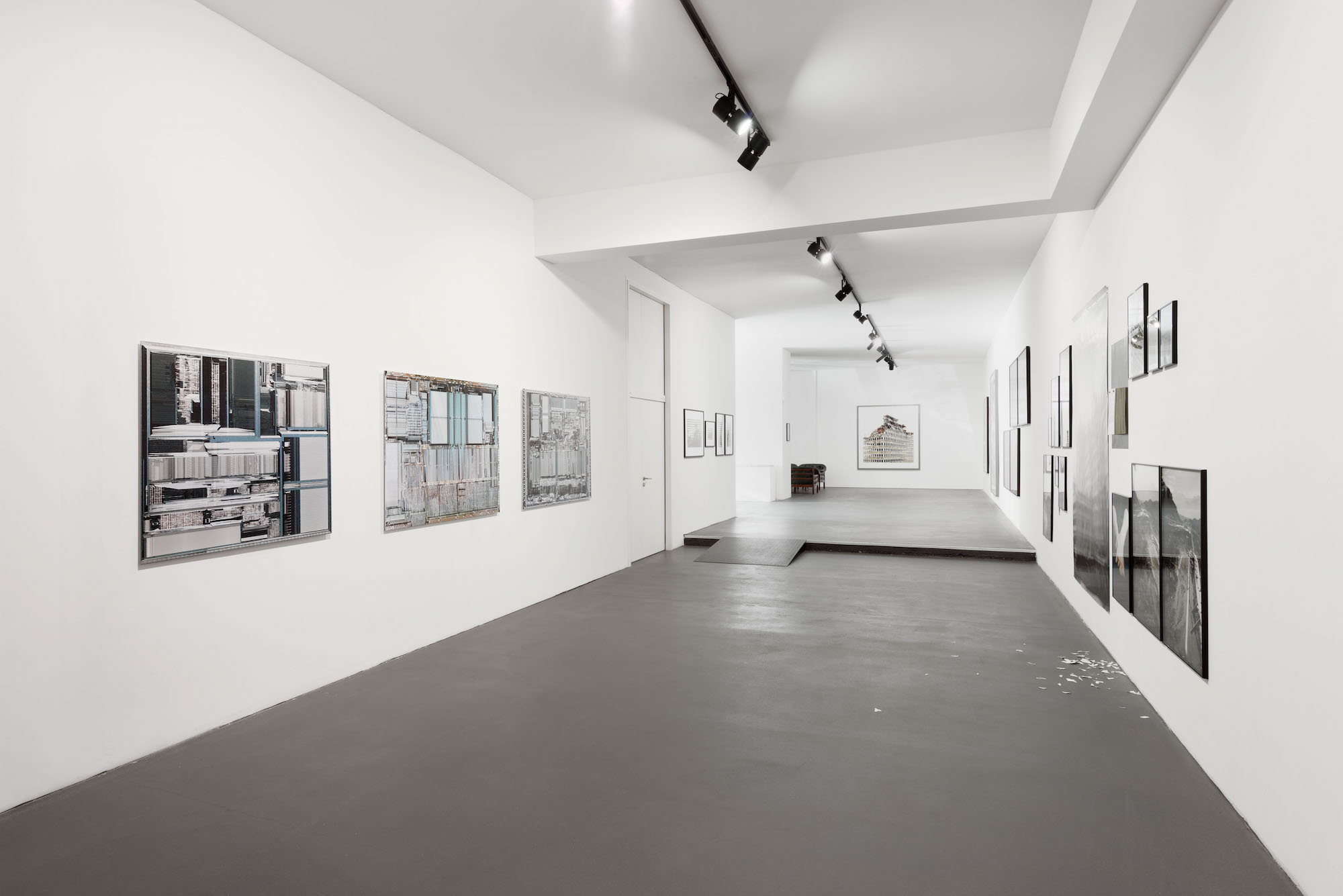 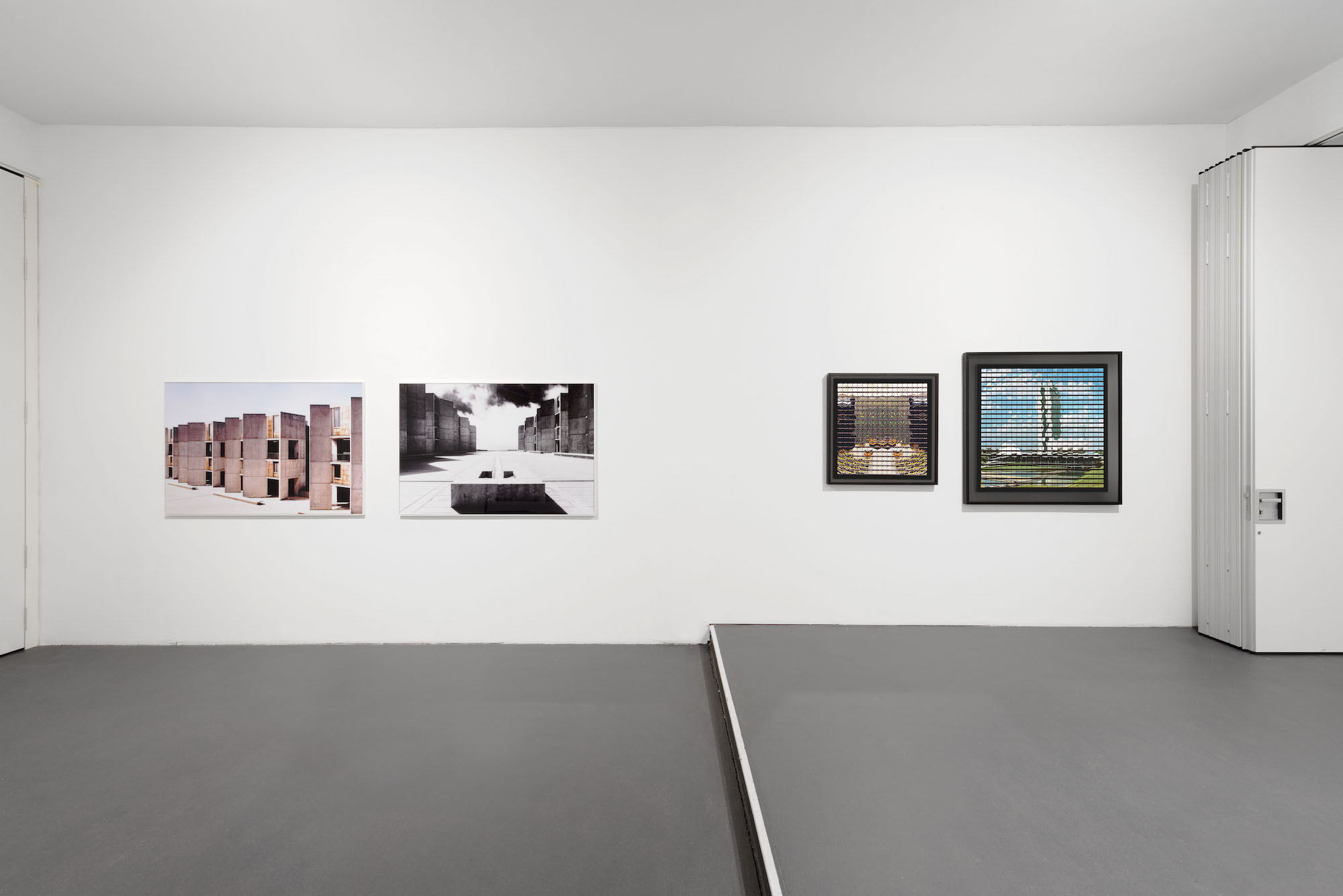 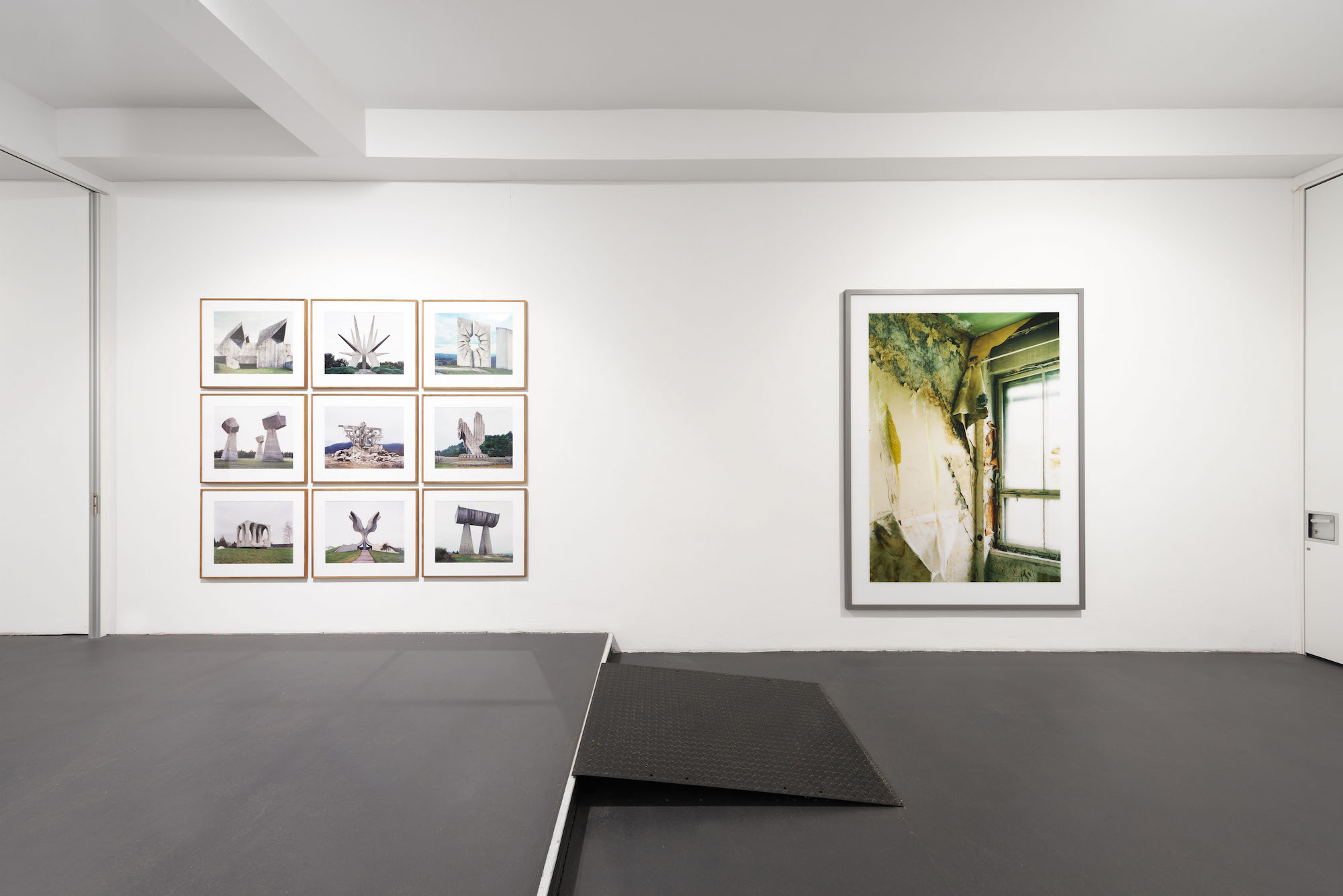 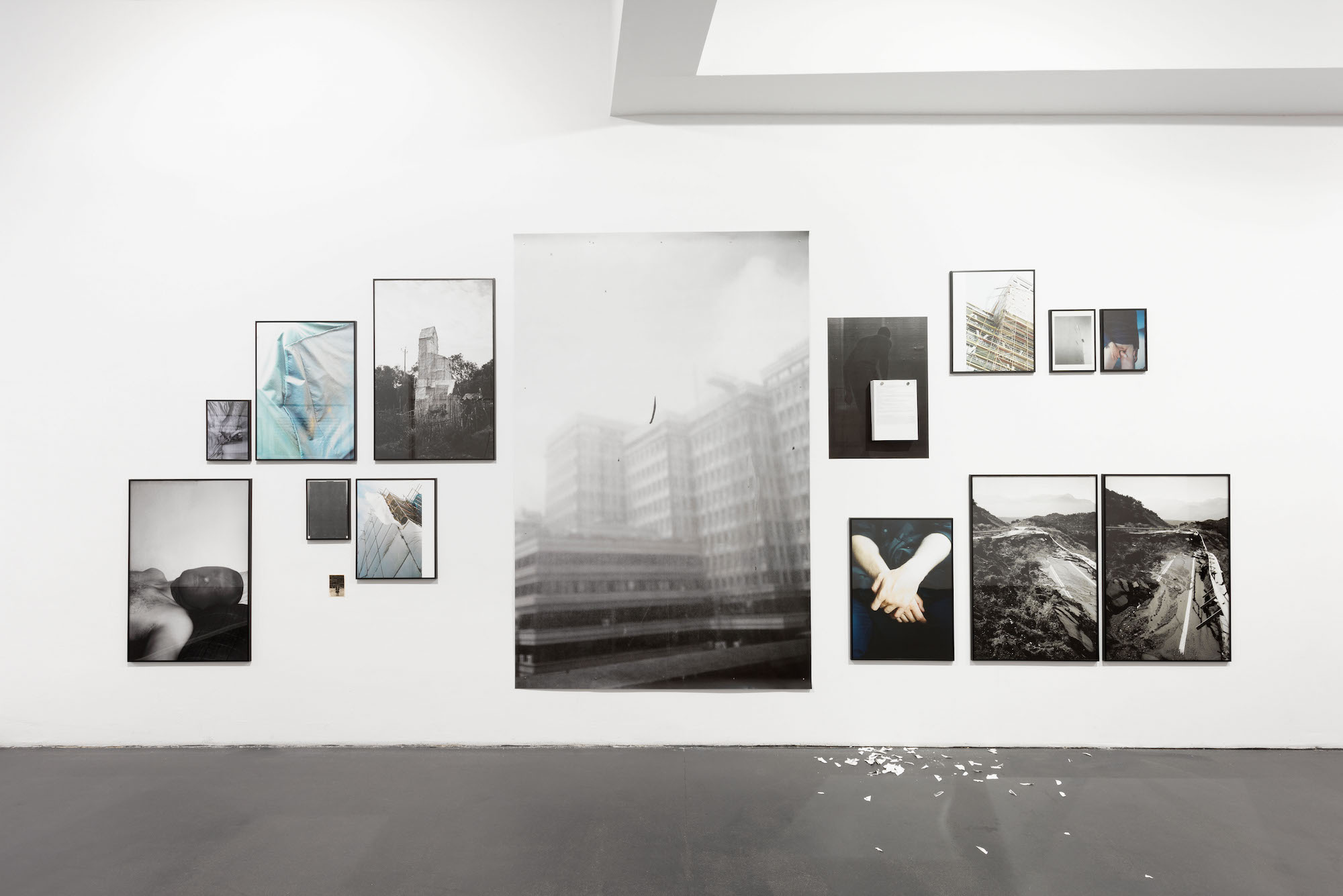