In February 2008 BAM has been nominated fort he Sony World Photography Awards in Cannes 2008. Works of his artseries “Fragmente” and “Deep Forest” are shortlisted in the professional category “Abstract”. From a total of 44,641 professional photograph entries, the selected nominations have unearthed the images of today from an overwhelming number of submissions in its first year. 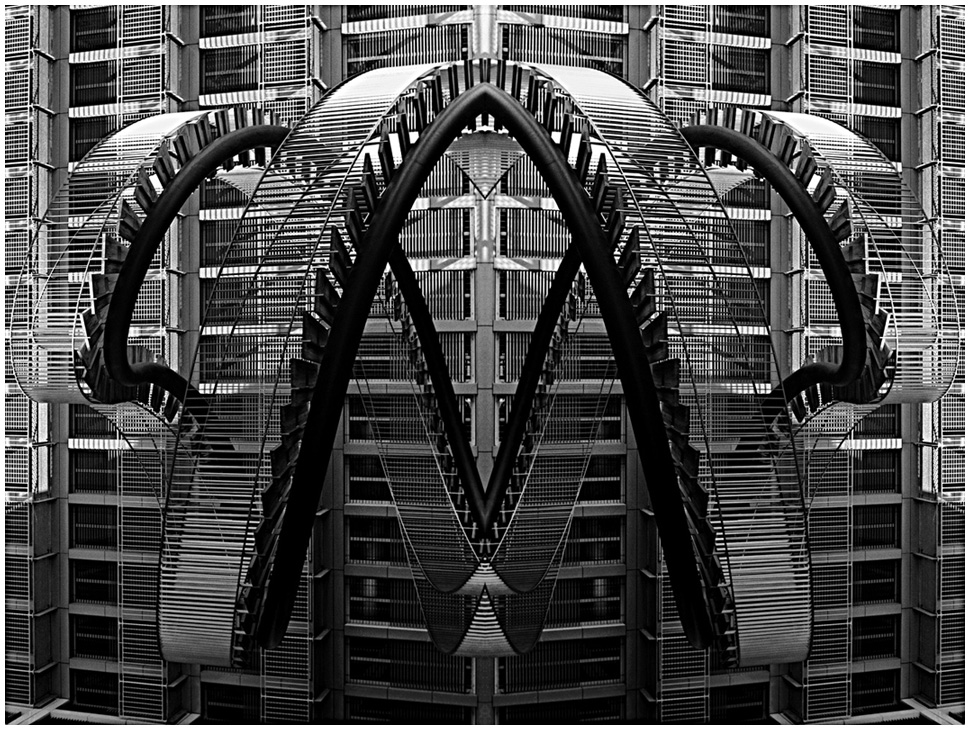 The shortlist has been selected by the World Photographic Academy, a judging panel of over one hundred of the industry’s elite. The Awards will be celebrated in Cannes, France from 21st to 25th April 2008 with a series of events and photographic exhibitions, culminating in a VIP Gala Evening and Awards Presentation on 24th April. The I’iris d’or will be awarded to the overall winner, who will gain the title of Sony World Photography Awards Photographer of the Year and be awarded $25,000.